With Tisha B’Av this evening and thoughts of the destruction of both Ba’Tei Ha’Mikdash, I somehow always think about the minhag of not playing music at Yerushalmi weddings.  I had always assumed that this was a long standing minhag dating back directly to the time of the destruction.
But as I did my research for this article I found out that this was not necessarily the case. It seems that Harav Meir Aeurbach zt”l decreed that no music be played at Yerushalmi weddings about 140 years ago, either due to an epidemic that broke out at that time or, as I had assumed, a sign of mourning for the destruction of the Ba’Tei Ha’Mikdash.
I learned that this is a ‘strictly’ Ashkenazi minhag and that in most accounts, drums are allowed to be played at weddings, as drums are not halachikly considered musical instruments. Therefore weddings could be celebrated with the accompaniment of people singing and of the beating of drums.
It is interesting that playing music was prohibited immediately after the destruction; but that as music was and is recognized as a vital element to a Jewish wedding and to the very heart of the mitzvah of Mi’sameach Chatan V’Kallah as time went on, music re-entered Jewish wedding ceremonies.  It appears that as the centuries passed, music was played at Jewish weddings outside of Israel, then this practise travelled “back” to Israel, first to cities outside of Jerusalem and then to The City itself.
Throughout the centuries music at Yerushalmi weddings was alternatingly permitted and then prohibited by our Rabbis for a variety of reasons, one of which of course was the destruction of the Ba’Tei Ha’Mikdash.  From what is understood, around the time of Ha’Rav Aeurbach’s proclamation, there was an outbreak of a terrible plague in Jerusalem that decimated thousands and this prohibition came in response to this tragedy.
I have also heard of and attended weddings where music is played throughout the weddings except during the procession to the chuppah and the chuppah itself.  At this time, the bride and groom are accompanied down to the chuppah by the singing of the guests.  I have to say that many times this is a much more poignant and personal scene, as everyone truly takes part in the mitzvah of Misameach Chatan V’Kallah.
May we all be Zoche to see the Beit Hamikdash rebuilt in our times. 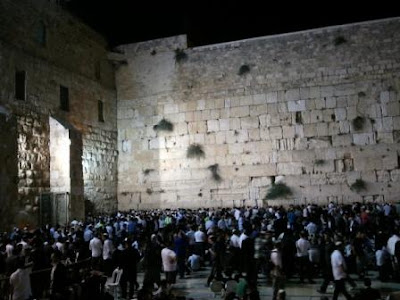 Erev Tisha B’Av 2012
A photo showing just a very small corner of the Kotel where thousands upon thousands are praying and reading Eicha and Kinot. 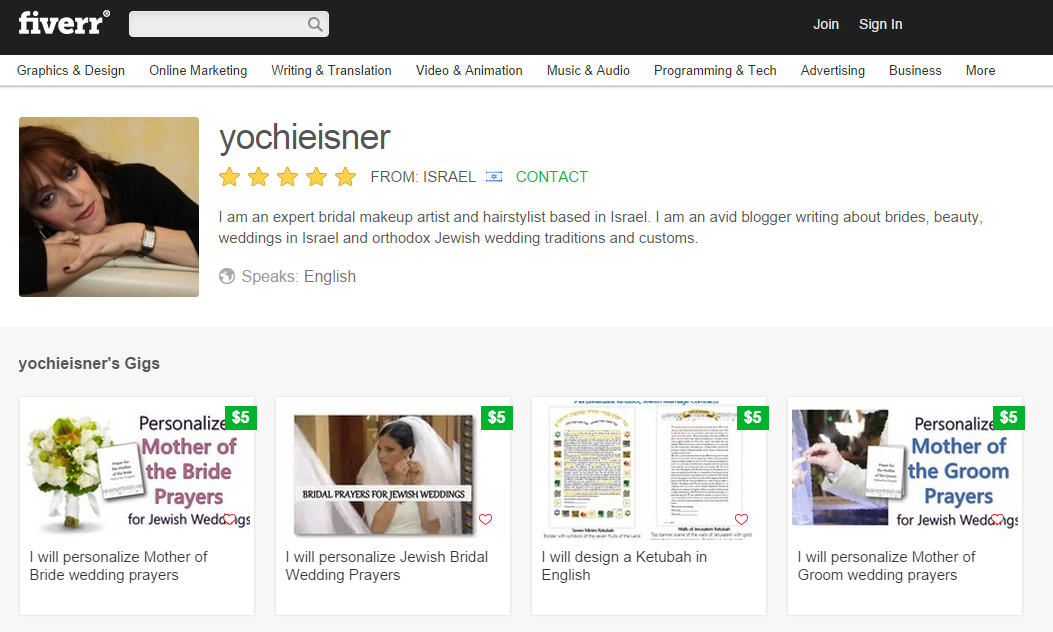 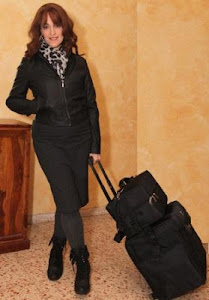 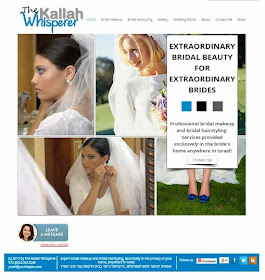 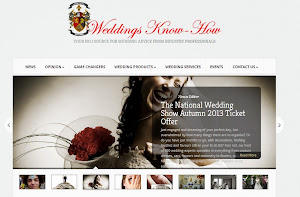